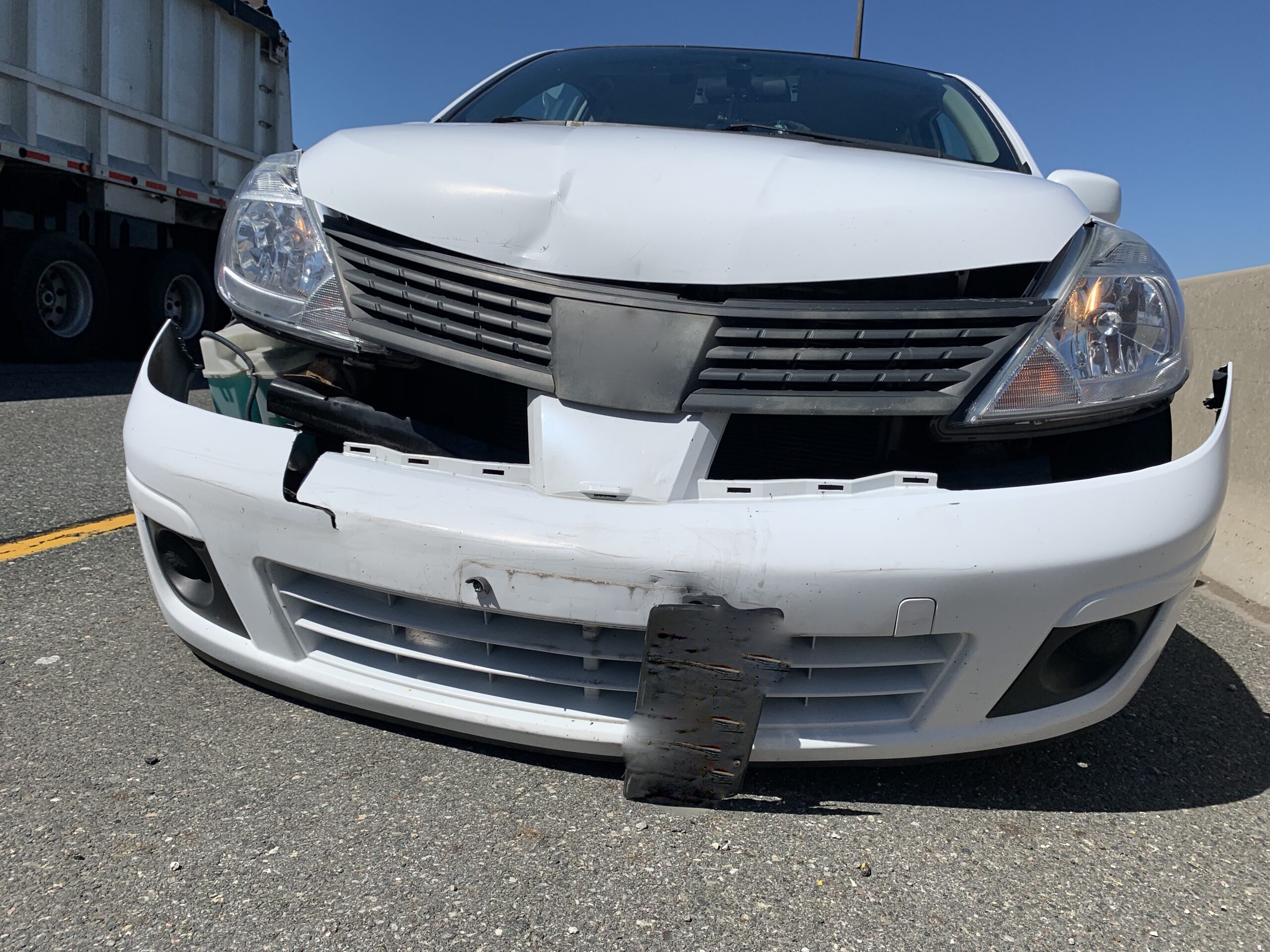 Let’s face it. I drive a smart car, and if the other car hit me harder, I could have been badly injured or even killed. If I did die, the only window into my life would have been my digital footprints, all my posts on Instagram & crossposts on Facebook.

From that point of view, I guess sharing my life stories on social media is not a bad thing (Yes, I shall continue to share what I want to share!). For some reason, I have this strong urge to write about my life and my thoughts these days, and I can’t seem to shut up

contrary to before, when I was like a clam, closing its shell ever so tightly to protect itself.

Soon after the impact I had the craziest thought: If I had died on the road, I would have been roadkill, but no one would have known.

Maybe my family and friends could have found out within a couple of days, but not right away. In fact, I don’t know how my parents in Korea would have been notified.

I know some might say this is a dark thought, but in my work I see people whose lives are altered painfully because of one motor vehicle accident. Misfortune can occur without any alert or prior warning. We try so hard to keep everything together, but the moment we lose our health, we automatically lose everything.

If I did die, my obituary might say something like: This young lady came all the way from South Korea by herself and eventually became a court interpreter. She was an important stakeholder in the judicial process (hehe), something to that effect.

Well, they say, “Live each day as if it were your last!” Reminding ourselves that we are all going to die might actually help us reset our mental calibration.

Speaking of which, one song just came to my mind: “Fourth of July,” by Sufjan Stevens. 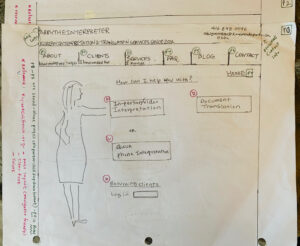 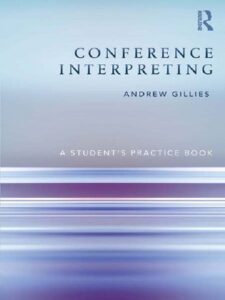 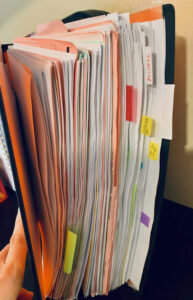